For more than 60 years, Darlow has been prominent in New York City’s graphic communications industry as a pioneering technical innovator and as a tireless advocate of industry causes. He is best known for his leadership of Cardinal Type Services and Cardinal Press, family businesses that he took from hot-metal typesetting and letterpress printing to modern methods of phototypography and, later, desktop publishing, digital printing, and wide-format output.

Darlow accomplished this transition at a time when digitization was sweeping the industry and pushing many other traditional graphics firms into obsolescence. Cardinal Communications Group, as the business became known, was the site of one of the first Indigo digital press installations in the country. The company also developed software, broke ground in digital photography, and produced films and audiovisual presentations.

An activist for the industry throughout his career, Darlow had a leading role in the creation of New York City’s first industrial condominium for printers. He has been the president or a board member of most of the metro area’s principal trade associations and a lifelong standard-bearer for industry education. Most notably, he is one of the founding members of the Graphic Communication Scholarship, Award and Career Advancement Foundation, a volunteer group that has raised and distributed hundreds of thousands of dollars for students in graphics study programs. 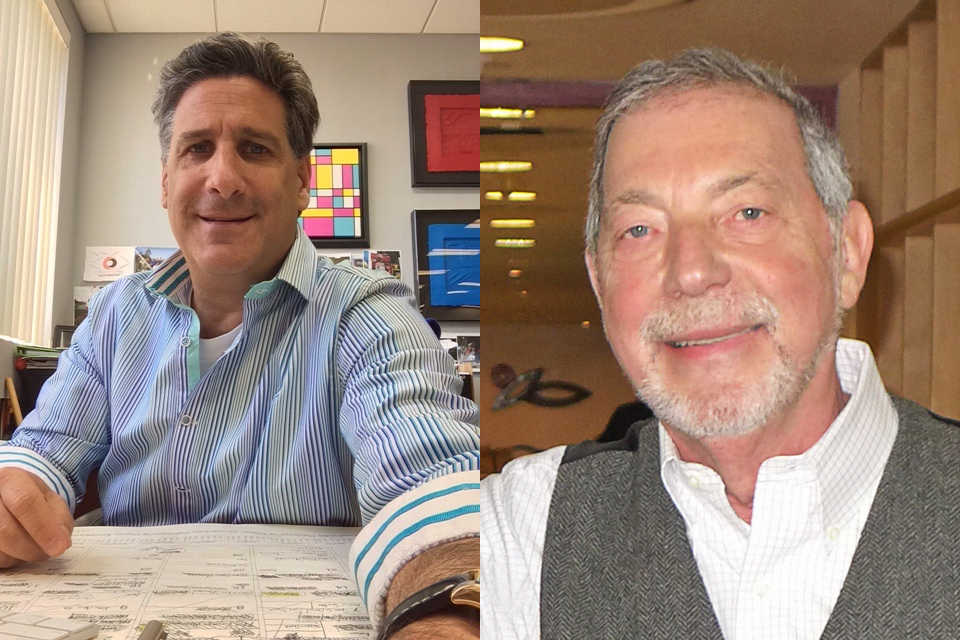 Like Darlow, Howard Weinstein is being recognized with a Gamma Gold Key award both for his professional achievements and for his work on behalf of industry education. He is the owner and CEO of Candid Litho, one of the metro area’s leading commercial printing firms. Along with his brother,  Scott, and his father, Murray, Weinstein built the business from a small printing brokerage in 1985 to what is today the largest sheetfed facility in New York City.

Weinstein further expanded the business by launching Blue Ocean Worldwide, a digital print, grand-format, print management, and media display company serving creative and media agencies and the national brands they represent. The operation as a whole employs 240 people at the main plant in Long Island City, Queens, and at the Blue Ocean Worldwide facility in Las Vegas, NV.

Support for learning and professional development has been a keynote of Weinstein’s career. He frequently opens the main plant to tours by student groups, and he serves on the board of several organizations that raise funds and sponsor programs for graphics education. In 2013, the Graphic Communication Scholarship, Award and Career Advancement Foundation selected him for its Champion of Education Award in recognition of these activities.

Gamma Epsilon Tau is a national, coeducational, collegiate printing fraternity in which students of printing and publishing can meet and interact in a professional and social atmosphere.  It has eight chapters at colleges and universities that offer degree programs in graphic communications.