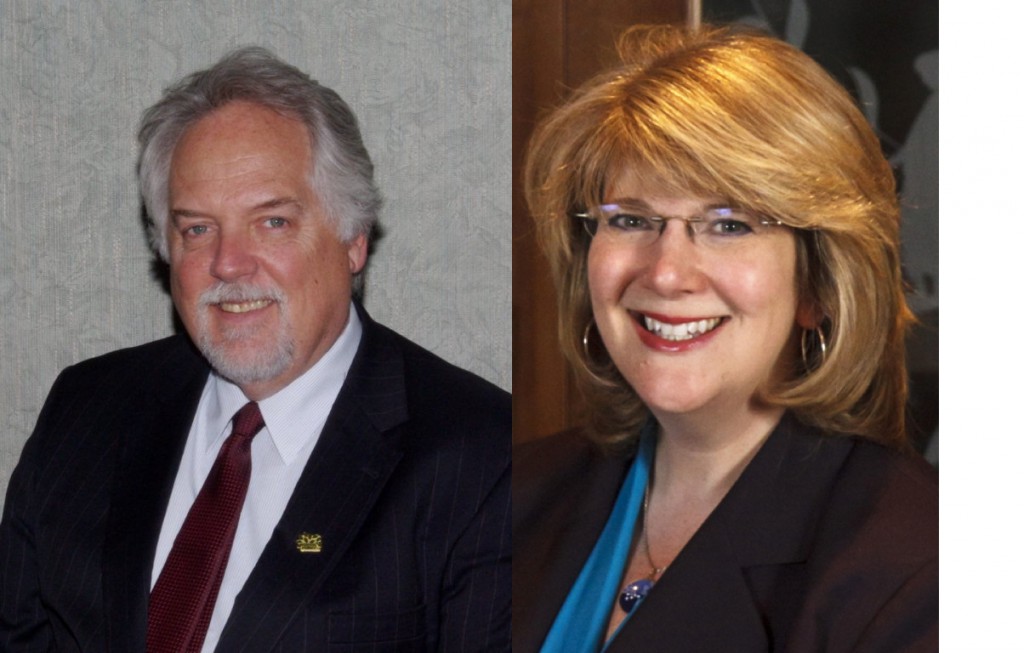 A Certified Association Executive (CAE), Freeman joined Printing Industries Alliance in 1984 and was appointed its President in 1988. His responsibilities include working with member companies to resolve individual and industry issues; representing industry interests at all levels of government; managing programs and services; maintaining organizational financial stability; and managing relationships with other industry organizations and educational institutions.

In 2007, Freeman led Printing Industries Alliance’s expansion into the metro New York area, which had been unrepresented by a trade association since the demise of a predecessor organization. This initiative resulted in, among other things, the rescue and reinvigoration of the annual Franklin Event, now the Franklin Luminaire Awards program. Held annually, the Franklin Luminaire Awards program is a major source of scholarship funding for students planning careers in graphic communications.

Sandler is recognized as a leader, a visionary, and a technologist in the field of publishing. Involved in publishing technology for 30 years, she currently is Senior Manager, Content Applications and Digital Workflow Development at Penguin Random House. Previously, she helped Scholastic launch the Storia eReader and assisted Meredith in developing digital editions of Parents and Fitness magazines for the iPad and Android platforms. She also was a publishing technologist at Hearst Magazines for 20 years.

Sandler was listed as one of the 40 Most Influential People in Publishing by Folio: magazine. She has been President of Women In Production and has served on the boards or committees of the Association of Graphic Communications, the American Business Press Production/Manufacturing Technology Committee, the IDEAlliance PRISM and DIM-2 Committees, and the Publishers Symposium.

Her roles in education include serving as a Trustee of the Graphic Communications Scholarship Foundation (GCSF) and as a member the Advisory Commission of the Department of Advertising Design and Graphic Arts at New York City College of Technology. The holder of an MBA from New York University, Sandler taught Information Technology Management for Publishing in NYU’s Masters in Publishing program. She currently teaches online classes in the Masters in Publishing Program at Pace University, including a class in eBooks that she proposed and developed.

Gamma Epsilon Tau is a national, coeducational, collegiate printing fraternity in which students of printing and publishing can meet and interact in a professional and social atmosphere. It has eight chapters at colleges and universities that offer degree programs in graphic communications.

Gamma Chapter of Gamma Epsilon Tau is located at the Department of Communication Design (COMD) of New York City College of Technology, part of the City University of New York. Previous Gold Key honorees are identified in the table below.

A list of all recipients since 1956 is available here.